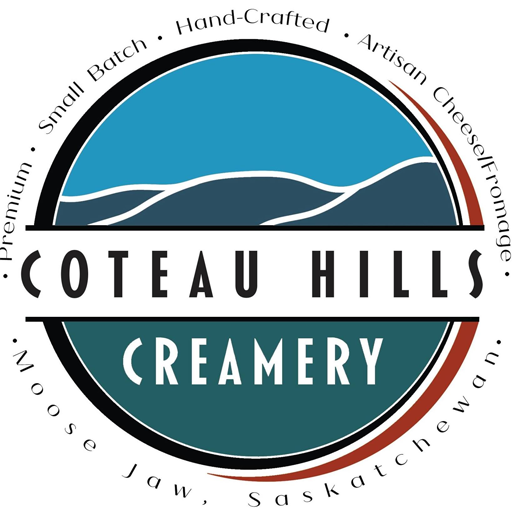 Coteau Hills Creamery has a simple philosophy when it comes to making cheese. Create beautiful flavours from the best milk provided by their Caroncrest Farms Dairy. Leading the Coteau Hills Creamery team is Kirby Froese who holds a 20+ year career in food production that all began with wine. Kirby’s efforts were well recognized with numerous industry awards and gold medals, including the 2008 British Columbia New Winery of the Year Award. Now, back to his roots in his hometown of Moose Jaw, Kirby is thrilled to see the local response to Coteau Hills Creamery cheese and is excited about the growing “made locally” food scene.