Where We Come From

Audra grew up in rural Saskatchewan on a Beef and Grain Farm. Having her first job in the local grocery store, she would bring home scraps of leftover produce to feed the pigs that were raised to feed their family. Her father always joked that they had the healthiest pigs on the prairies!

Audra & Jon moved to White City, SK in 2008 where they were married and began raising two kids. With a background in the farming industry, when the opportunity arose to move to a farm just outside of town, they were overjoyed at the possibility of growing their food again. Their new farm was quickly populated with chickens, calves, goats, and sheep. The difference in the quality of free-range eggs and pasture raised turkeys was so evident that it didn’t take long for them to start selling these items to the local communities of White City, Emerald Park, Balgonie, and Pilot Butte.

The rise of COVID brought several challenging grocery supply chain issues. Having previously formed relationships with local food producers, Audra and Jon knew many who were close by and felt it was important for those in their community to feel comfortable knowing where their food was coming from. From this, Farmer John’s was born.

Farmer John’s aims to provide residents of the community with access to high-quality, nutritious, locally grown food. Farmer John’s will help connect people with their producers and help customers understand the value of strengthening the local economy by purchasing local goods. This partnership will not only help local producers grow their business in the province, but will also play a central role in creating an important food system and fostering an economically, ecologically, and socially sustainable community.

Our mission is to provide an opportunity for local farmers, food producers, and artists to sell their products directly to the consumer in a clean, friendly and community-oriented environment.

Farmer John’s is a place where:

Local food growers and producers prosper by finding local marketplaces for their products.

Every resident has access to high-quality, nutritious, locally grown food.

Farmer John’s is playing a central role in creating this food system and in fostering an economically, ecologically, and socially sustainable community.

Customer Commitment: Delivering our very best to our customers.

Integrity: We are honest, ethical, and genuine.

Passion: To energize, engage and inspire others.

Diversity: Within people and the product. 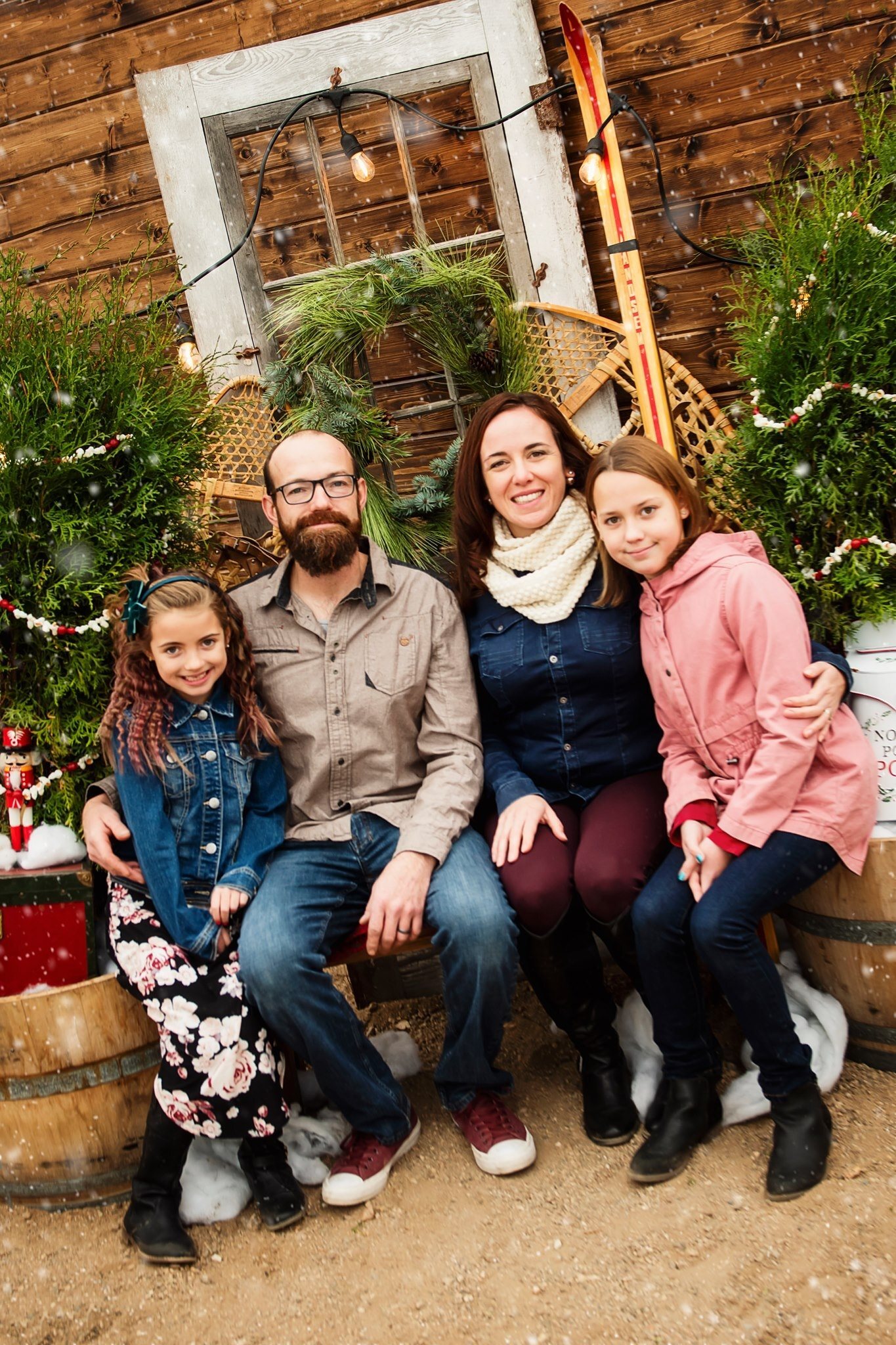 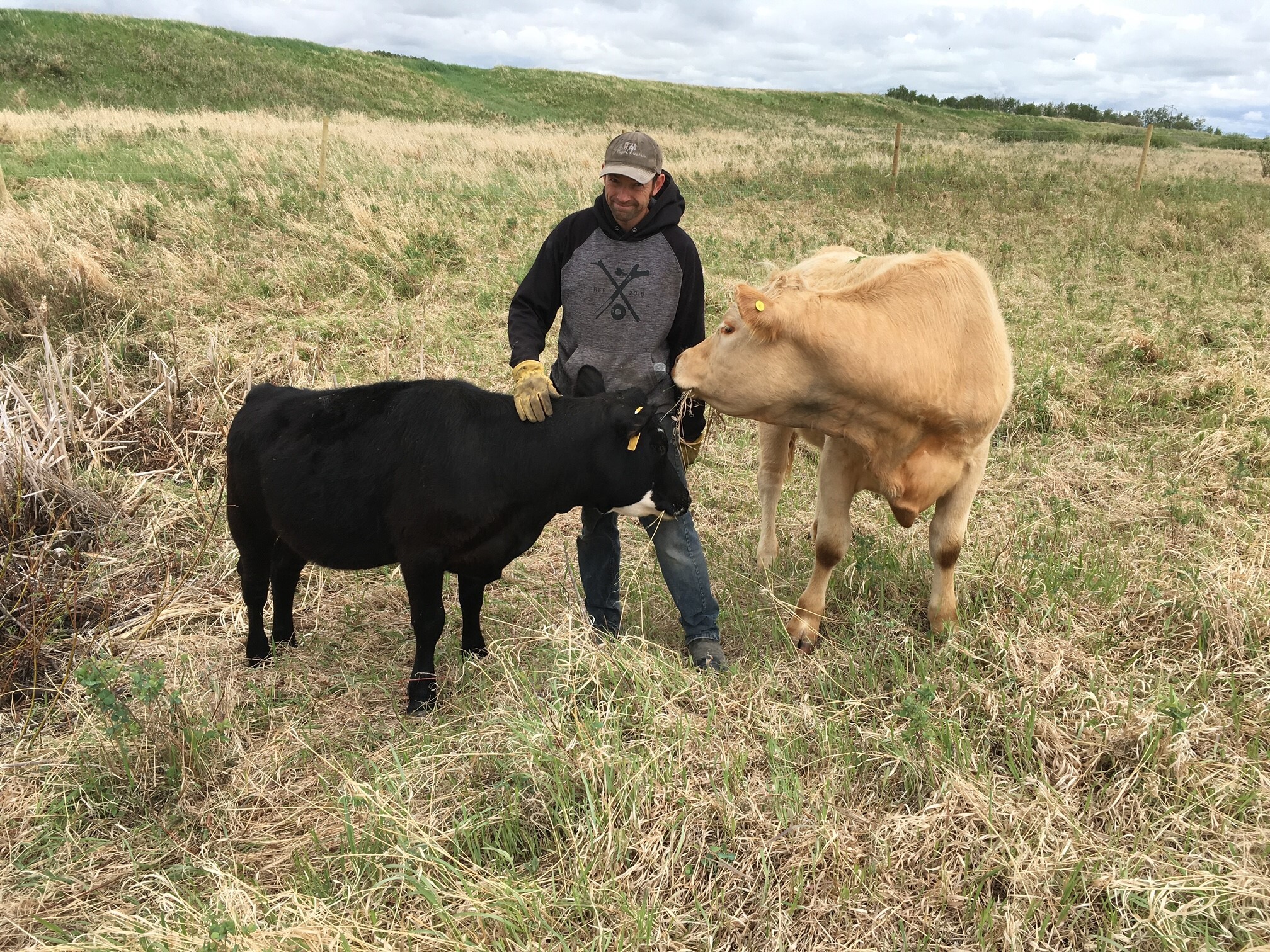 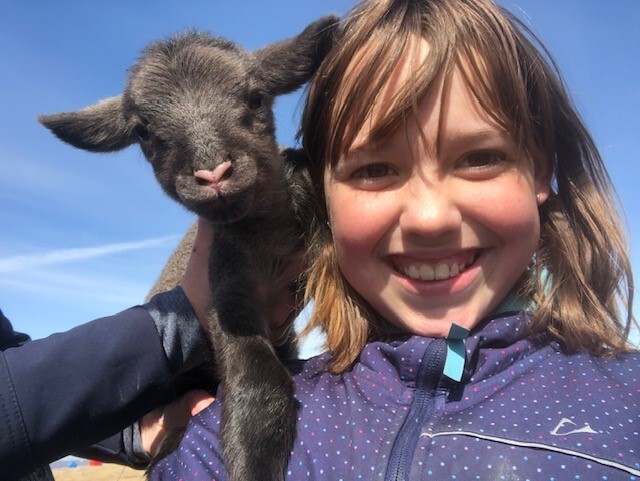 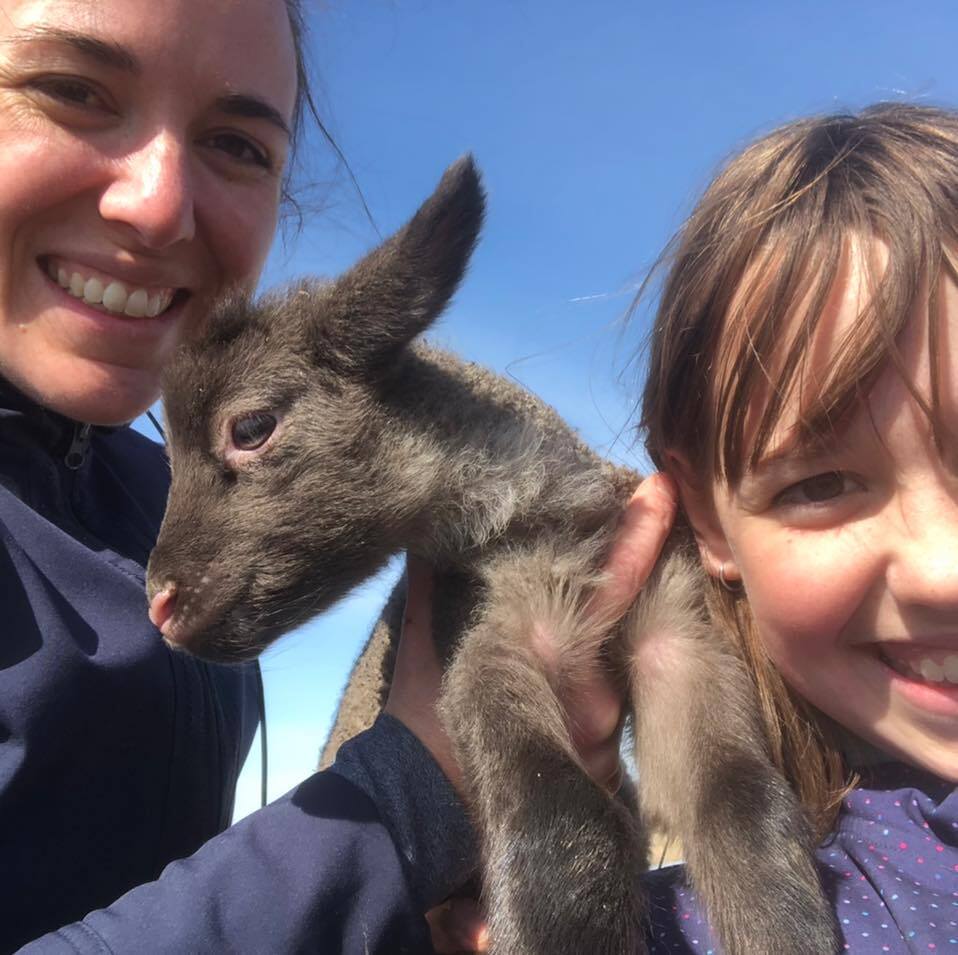 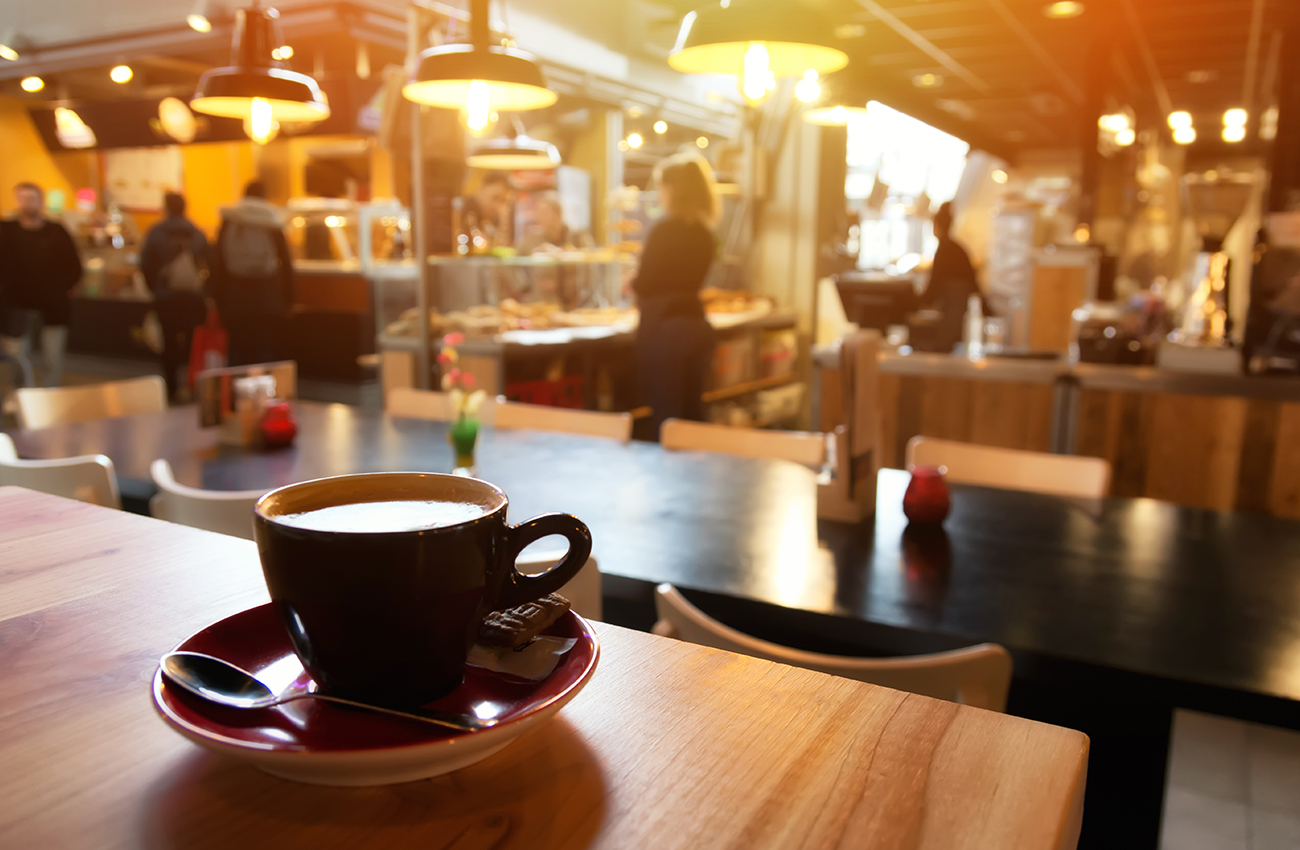 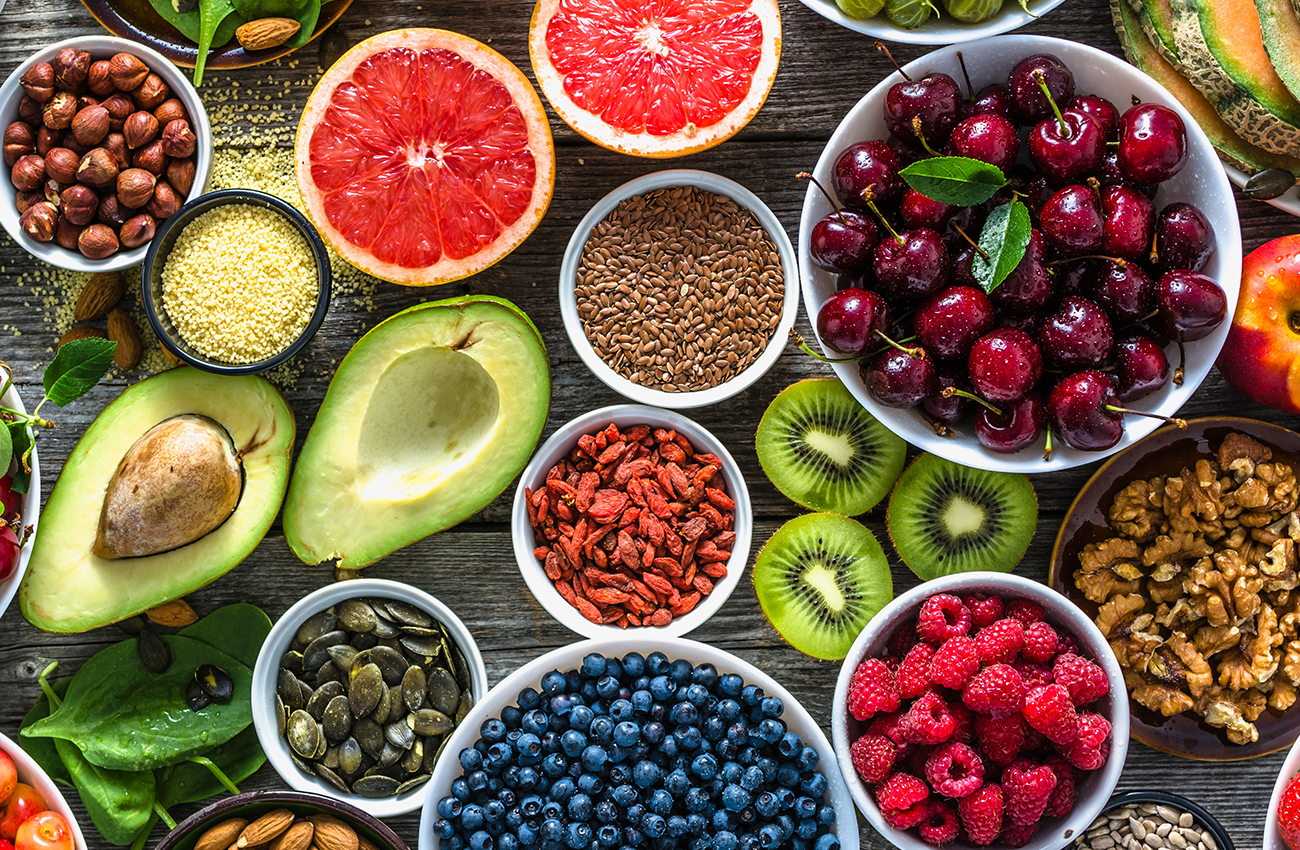 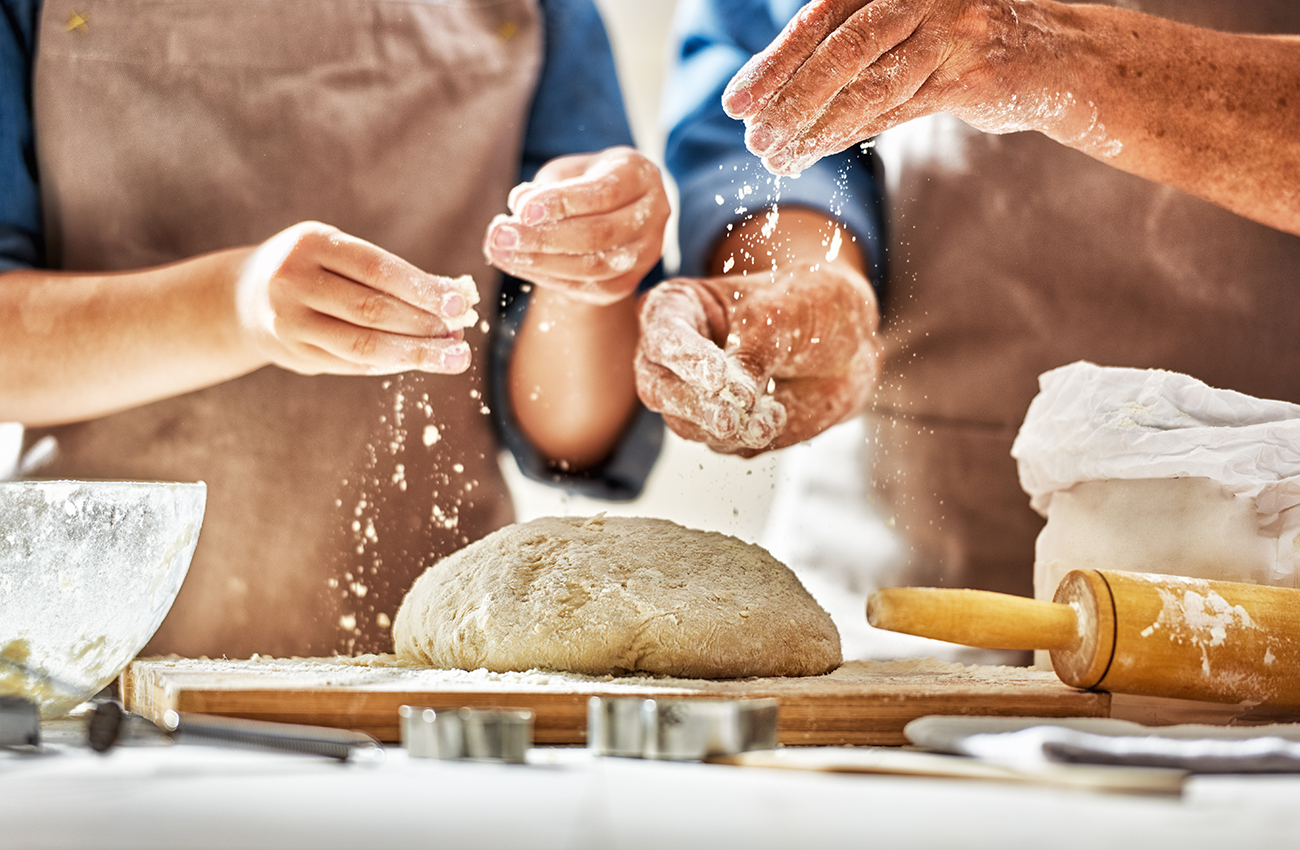 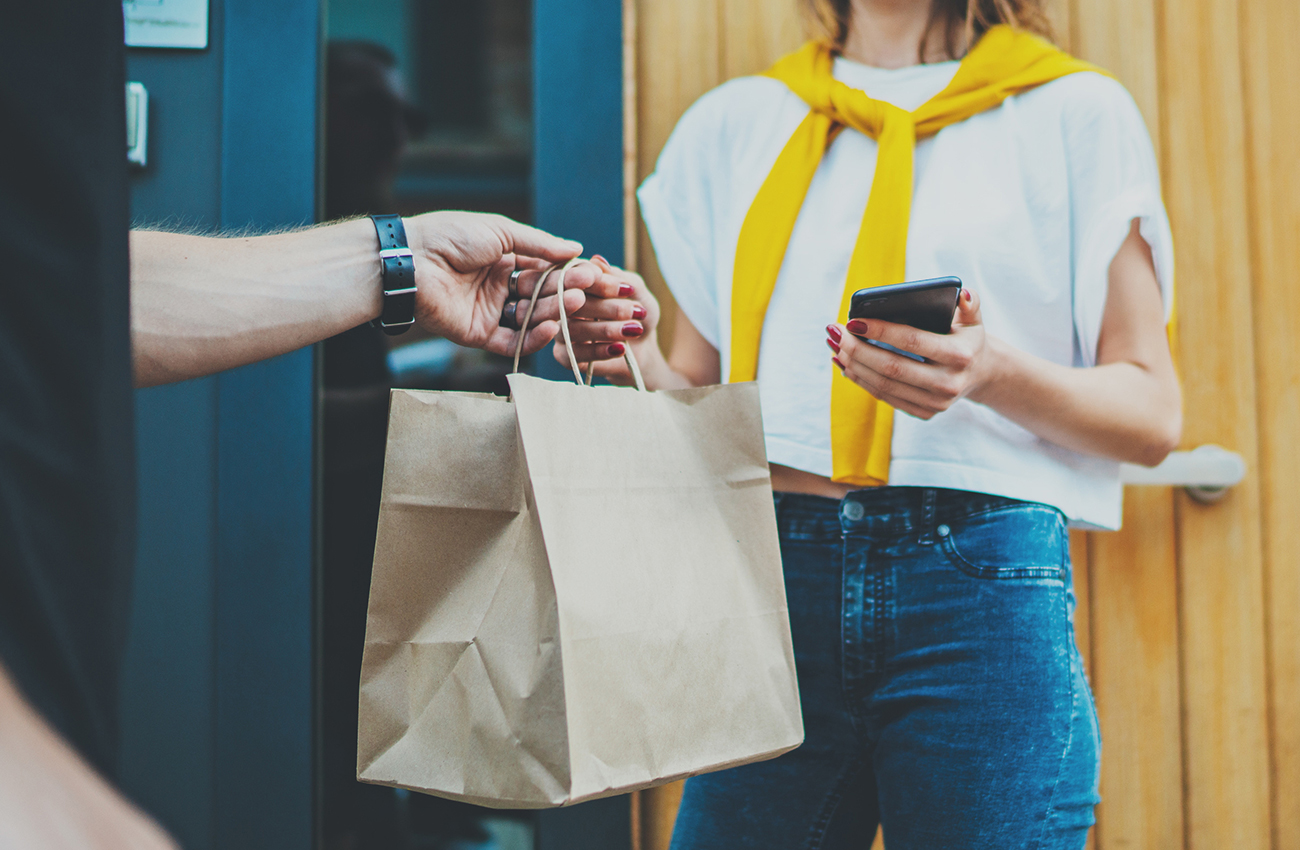